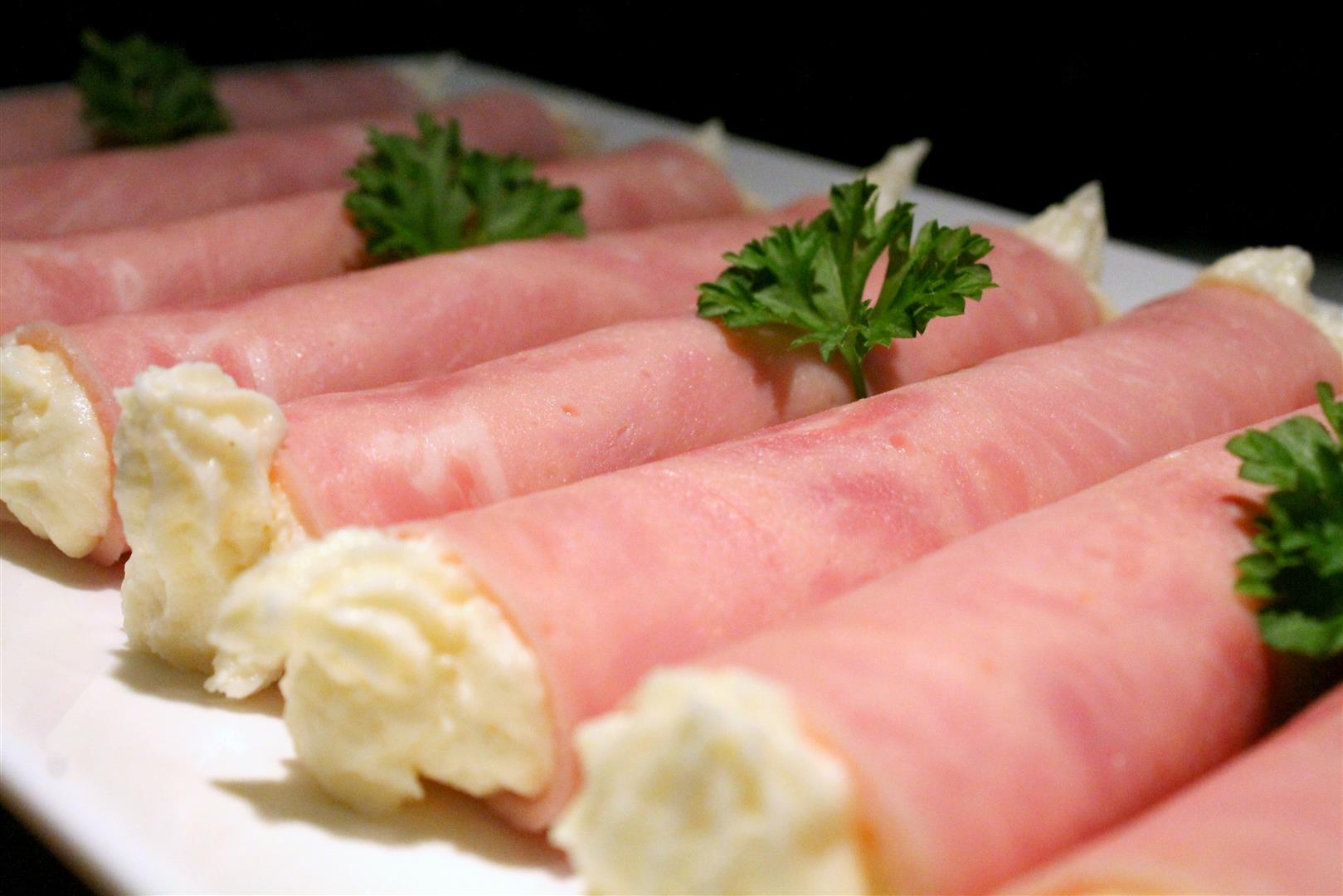 Ham rolls with horseradish filling are essential to any traditional buffet table in Hungary when it comes to Holidays. They are most popular at Easter time, but they go almost just as well with Christmas or New Years Eve.

For the horseradish filling you will need a horseradish sauce with vinegar. Try this for instance: Atomic Horseradish – Extra Hot – “2 Pack” – (6 Oz Jars). 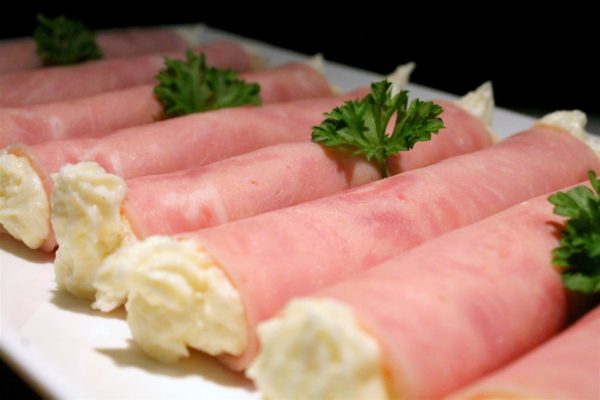 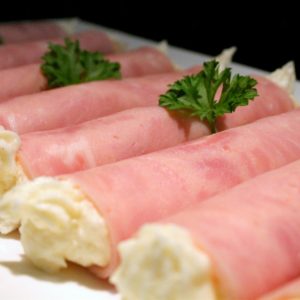